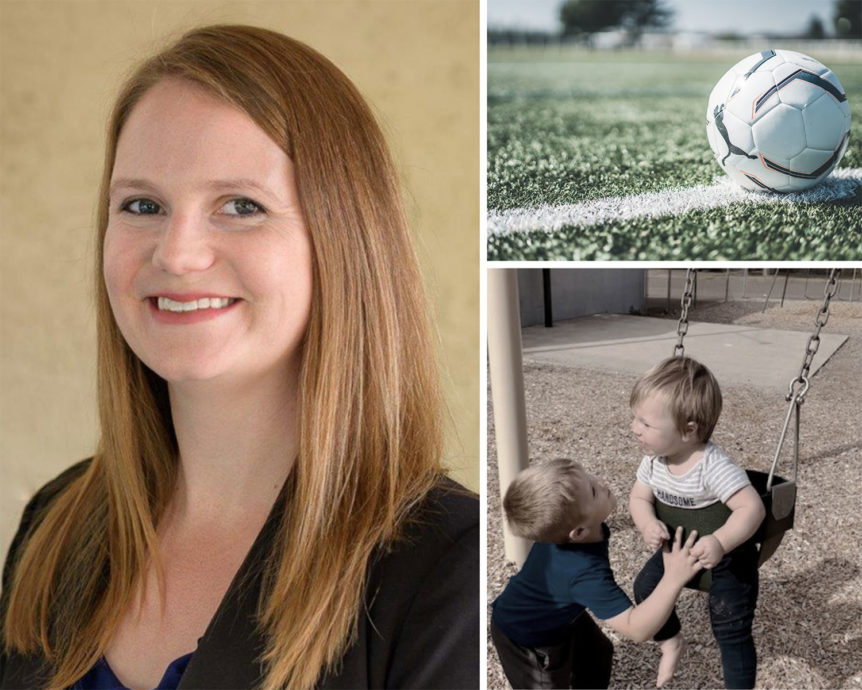 Erica Aitken grew up along the North Umpqua River in both Toketee and Glide. She graduated from George Fox University in the Spring of 2008, earning a B.A. in Accounting. In 2009, Erica became licensed as a CPA and worked in both public and private accounting for 8 years.

After having her first child, Erica returned to Roseburg in 2016 to be closer to family. That same year, she joined Wicks Emmett as a senior associate and has since become a valuable asset to the firm. She was recently promoted to Audit and Accounting Director in 2022.

Erica currently resides in the Glide area with her high school sweetheart and 2 beautiful boys. They love fishing, bowling, taking trips to Wildlife Safari, and visiting the coast.  When she isn’t crunching numbers or chasing children, she enjoys relaxing with a glass of wine. Erica is also an avid soccer fan and a proud season ticket holder to the Portland Timbers.  Her “pipe dream” is to win the lottery and open an indoor soccer complex in Roseburg.